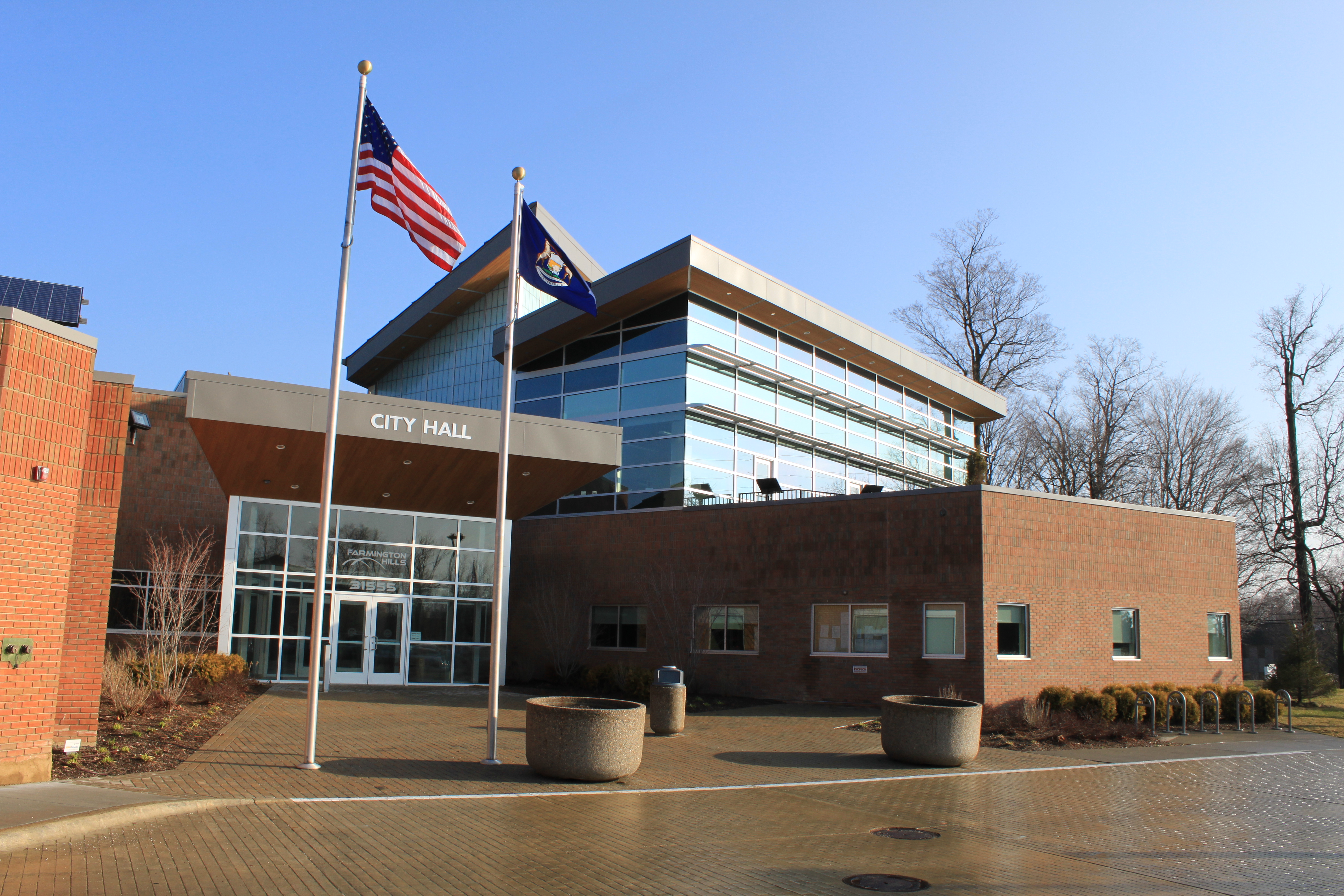 City Hall By Dwight Burdette (Own work) [CC BY 3.0 (http://creativecommons.org/licenses/by/3.0)], via Wikimedia Commons

Farmington Hills is one of the of the largest and wealthiest cities in the Metro Detroit area. It also has been on the rise in popularity the last few years. Located in Oakland County and nestled in North of Livonia and South of Bloomfield Hills,  and between Novi and Southfield. Also, the city boasts a recently renovated downtown with lots of great shopping and restaurants.

It’s also 20 miles from Ann Arbor’s downtown and a 23-mile drive to downtown Detroit. With a great location and access to major highways, it’s the perfect distance from lots great spots.

Why Should I Move To Farmington Hills?

Farmington Hills has great schools, low crime levels, and give a diverse suburban lifestyle that many people are looking for. We can understand why people are moving to this city, it’s a wonderful place to raise a family and start a life in the Metro Detroit area.

This is why we here at Men on the Move have been helping individuals and families move to Farmington Hill for over 25 years. We are a trusted and insured locally owned company that makes moves easy. There’s a reason we’ve been voted best moving company by the Metro Times.

So if you or your business needs help to move to Farmington Hills, look no further than us here at Men on the Move. We’ll give you a free quote for your next move so you can get an idea of the cost. Get your free quote today! 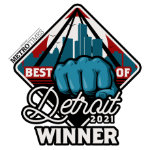 Larry and Jon were my movers today. I couldn’t have been more happy and satisfied. They were both professional and super efficient. I would definitely recommend them to anyone. In addition, they were very pleasant. Thanks so much for sending them. P.S. Could you please post this in the office so that other movers can…